In August this year, Worthy opened his first physical location at the Lansing Mall. Aondray A. Worthy doesn’t consider his Lansing business as simply a men’s clothing retailer; rather, WalkWorthy Meanswear is a “haberdashery,” with custom tuxedos down to off-the-rack socks and everything in between. Likewise, his products go way beyond outfits. His main offering? Civility.

While his product line has grown over the years, the core of his shop has always been custom outfits with a personal touch. To that end, consultations with clients are “more than just providing clothing. … I like to find out more about who it is that I’m meeting with,” said Worthy, who also goes by the “Mr. WalkWorthy” nickname. “What do you do for a living? Are you married? What is the nature of the event? What season is it? I really get a chance to get to know the individual, and I’m big on affirmation. I’m big on encouragement. I’m big on uplifting.

“Whenever I work with a client, they’re getting more than just a suit. They’re getting clothed with something more than material,” Worthy continued. “I’m clothing them, whether that’s a word of encouragement. I’m clothing them, whether it’s just acknowledging them. It’s the whole package. When they walk out of there, I want them to remember the experience they had with me. I want them to be able to go back and tell their friends, their co-workers that, ‘What I felt, I want you to feel. He’s not a salesman. He’s more than a salesman. He truly cares.”

Worthy started in 2013 with a catalog business before evolving into a concierge service a year later. In August this year, Worthy opened his first physical location at the Lansing Mall. Yet he’s always known that retail isn’t about places but people.

“It’s all about relationships,” he said. “I often tell people: You can’t have relationships if you cannot relate. So, I think we need to find something that we have familiar with that client who walks in, because that leaves a lasting impression. They always say word of mouth is the best form of advertising. In order for that to be the best form of advertising, you had better be sure that you are doing something right, because it can make or break your company or your brand.” 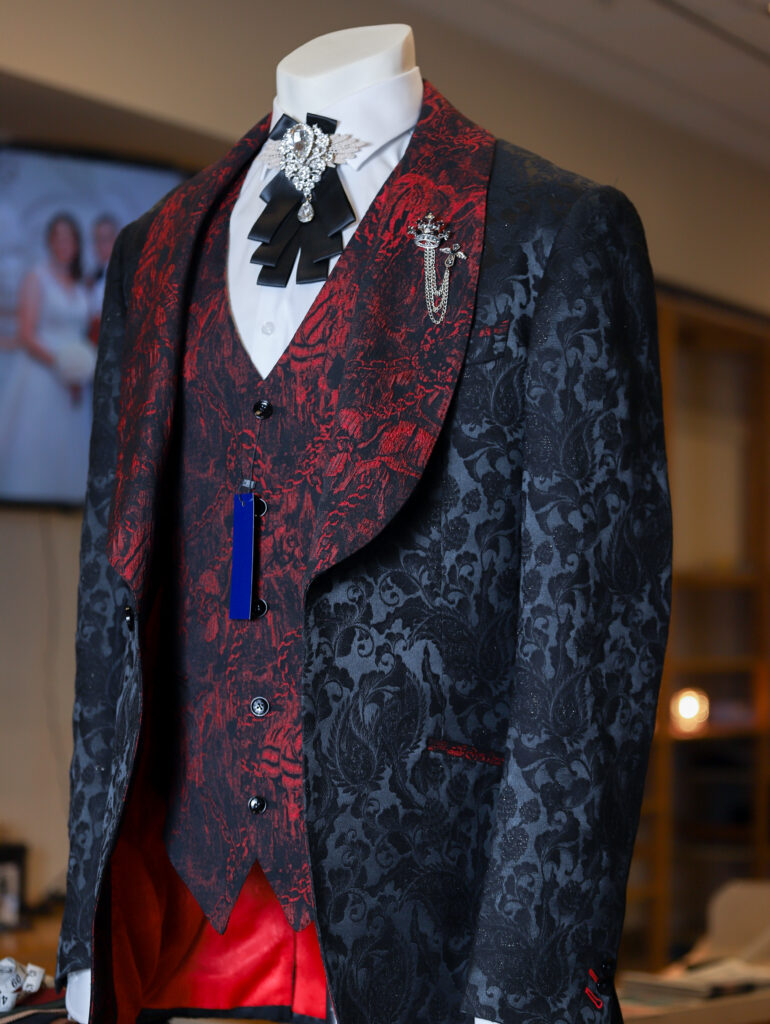 Beyond business, Worthy works to give back to the community. He recently held a fashion show at Everett High School, where he sponsored clothing for students, some of whom couldn’t afford to buy dress outfits on their own. He also runs Dress for Success workshops, teaching young adults how to present themselves for interviews and other formal occasions.

In staying true to his emphasis on lifestyle, Worthy also co-hosts two podcasts: “The Right MENtality,” which has a focus on men’s issues ranging from mental health and marriage to business and entrepreneurship, and “The Haberdasher,” which offers men’s fashion tips.

As a Black businessman in mid-Michigan, he also has lessons he’s happy to share with fellow entrepreneurs.

“It’s unique because not a lot of African Americans in this particular region are doing what I do,” he said. “However, I think that (doing something others are not) is something that a lot of people should look for. Look for a demand, and then find how to be able to supply the demand. It takes thinking outside of the box and not being afraid to do that. That’s one of the things that I love about what it is that I do; and I think for anybody that’s looking to do this, understand that it’s not going to be easy. I started with this back in 2013, and to be honest with you, I didn’t see the fruit of it until the last four years.”

First and foremost, Worthy said, you have to pick something, and you have to stick to it. 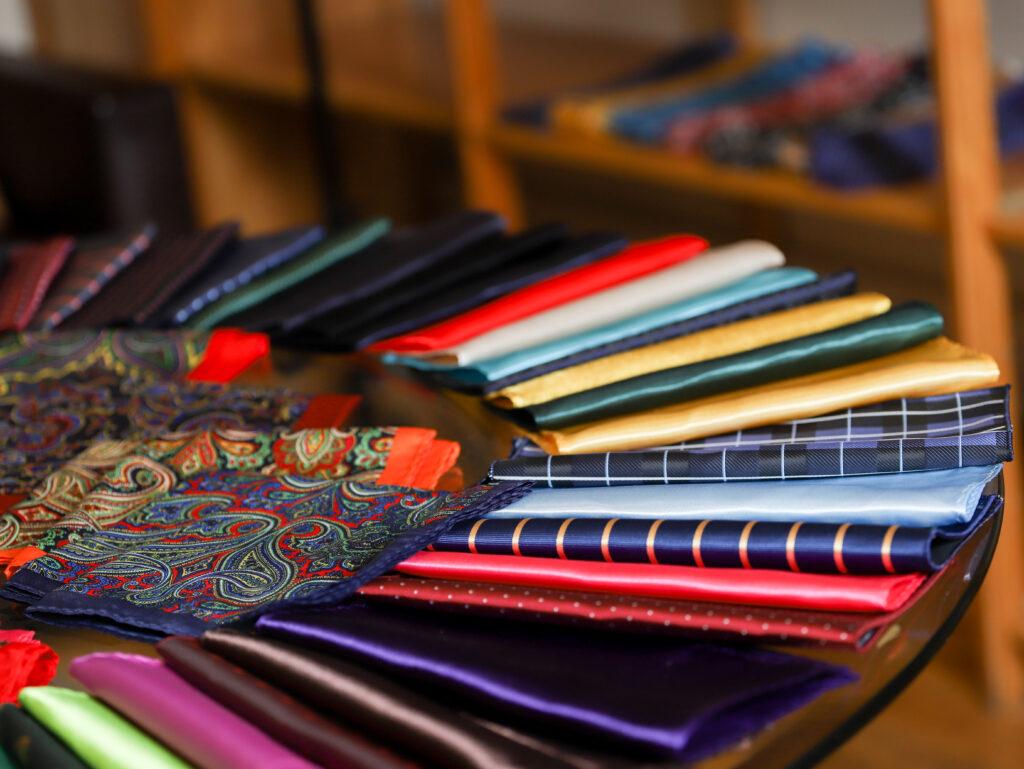 Plus, you have to have a bigger vision than those around you.

“If I waited for my friends and family to support me, I probably would not be where I am at this moment,” he said.

So, where is Mr. WalkWorthy stepping to next?

“With the opening of our first regional store, we are really in a place of just fine-tuning it,” he said. “Once we have tightened up and fined-tuned this business to the point where it is running like a well-oiled machine, we’re going to look at duplicating it.”