Times have changed when it comes to the relationship Michiganders have with cannabis. Times are changing when it comes to Michigan’s relationship with cannabis.

Medical marijuana use became legal in 2008 followed by legalization of adult-use recreational cannabis in December 2019. Our editorial team reached out to Marijuana Regulatory Agency Executive Director Andrew Brisbo and PG Group Manufacturing CEO and Partner Sam Usman Jr. to learn more about how the cannabis industry is evolving in Michigan.

“Sales have increased steadily since the beginning of the year in both the medical and adult-use markets,” said Brisbo. “The MRA saw a bit of a spike beginning at the end of April that continued through the present.”

Legalization is the biggest sign that attitudes toward cannabis are changing at every level, according to Usman.

“There was a time when the majority of the country was against cannabis consumption,” he said. “Today, 33 states have legalized it for medical use and 11 allow it for adult-use recreational, with a few others expected to follow later this year. More people are positively viewing cannabis each day, and we expect nearly 100% of people to be pro-cannabis in some shape or form by 2030.”

While some might attribute the increase in cannabis use to people homebound during COVID-19 with more than the usual amount of time on their hands, Usman said what is really happening is a natural growth and progression of an industry that is still relatively new to Michigan.

“The increase in sales shows the resilience, demand, value and versatility of the industry,” said Usman. “We expect to see sales and cannabis use continue to steadily rise over time.” 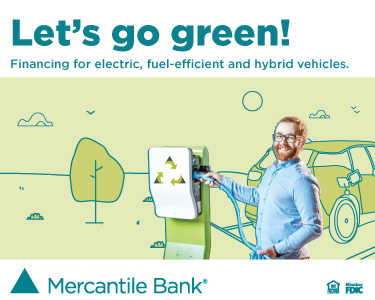