A new housing project in downtown Laingsburg is geared to make the city more walkable and draw residents to the city. A partnership involving the city of Laingsburg, the Mich…

A new housing project in downtown Laingsburg is geared to make the city more walkable and draw residents to the city.

“This is a downtown site, and downtown projects are becoming a higher priority for us as we’re getting more ‘people attraction’ sort of things to attract more housing for our downtowns,” said Brent Jones, vice president of the Shiawassee Economic Development Partnership. “These are placemaking projects to help develop a sense of place to help grow the community as a whole.”

“We’re trying to make Laingsburg a destination. I know we’re not exactly a tourist site, but we did recently do a first in-tourism program, which we had some people come in and they checked out Laingsburg,” Willoughby said. “A lot of the feedback was it’s a beautiful drive to get here; and once they got here, they were overly impressed with the people of Laingsburg and the amenities we did have for eating and recreation.” 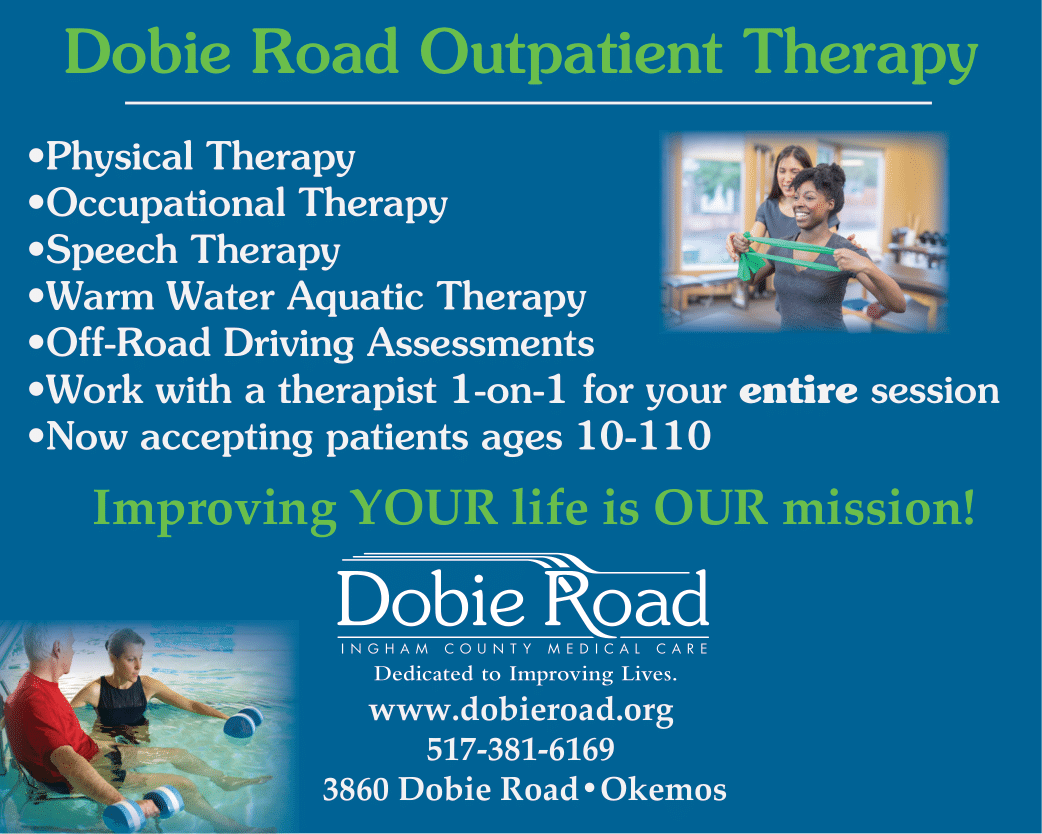