The 2022 MLK Day of Celebration will feature four of the nine students, known as the Little Rock Nine The signature annual event of the Dr. Martin Luther King Jr. Commission of Mid-Michigan is recognizing the 65th anniversary of the Little Rock Crisis that mobilized a nation to ensure access to a quality education.

The 2022 MLK Day of Celebration will feature four of the nine students, known as the Little Rock Nine, who volunteered in 1957 to desegregate one of the nation’s largest all-white high schools. Their actions tested the strength of the unanimous 1954 Supreme Court ruling Brown v. Board of Education that declared segregation in public schools unconstitutional.

“The stories our guests will tell reveal their strength and resolve to correct an injustice even at their young ages at the time — the youngest was 14,” said Elaine Hardy, commission chair. “They and their families endured constant intimidation, bullying, and verbal and physical abuse. But their actions helped define the civil rights movement.

“One of the strongest lessons they offer today is that age need not be a factor in one’s ability to correct an injustice,” Hardy noted.

The theme for the 2022 celebration is: “In the long run, justice finally must spring from a new moral climate.” The statement was written by Dr. Martin Luther King Jr. to President Dwight D. Eisenhower when requesting federal assistance with school integration in Little Rock, Arkansas. The nine students had initially been met by a hostile crowd of about 1,000 people and the Arkansas National Guard, as ordered by Gov. Orval Faubus.

The former Little Rock Central High School students appearing in the program are: 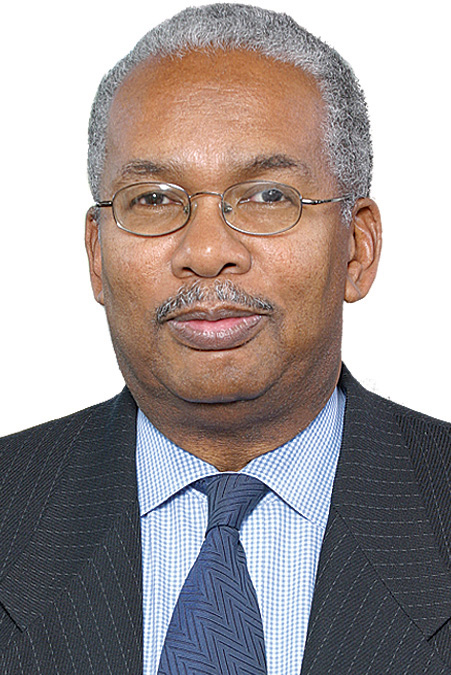 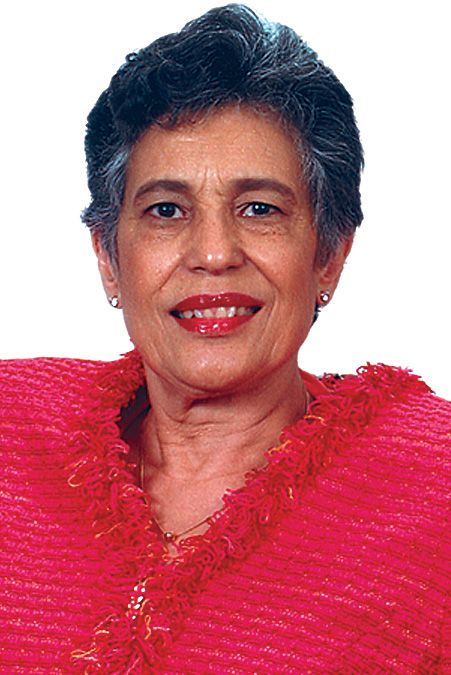 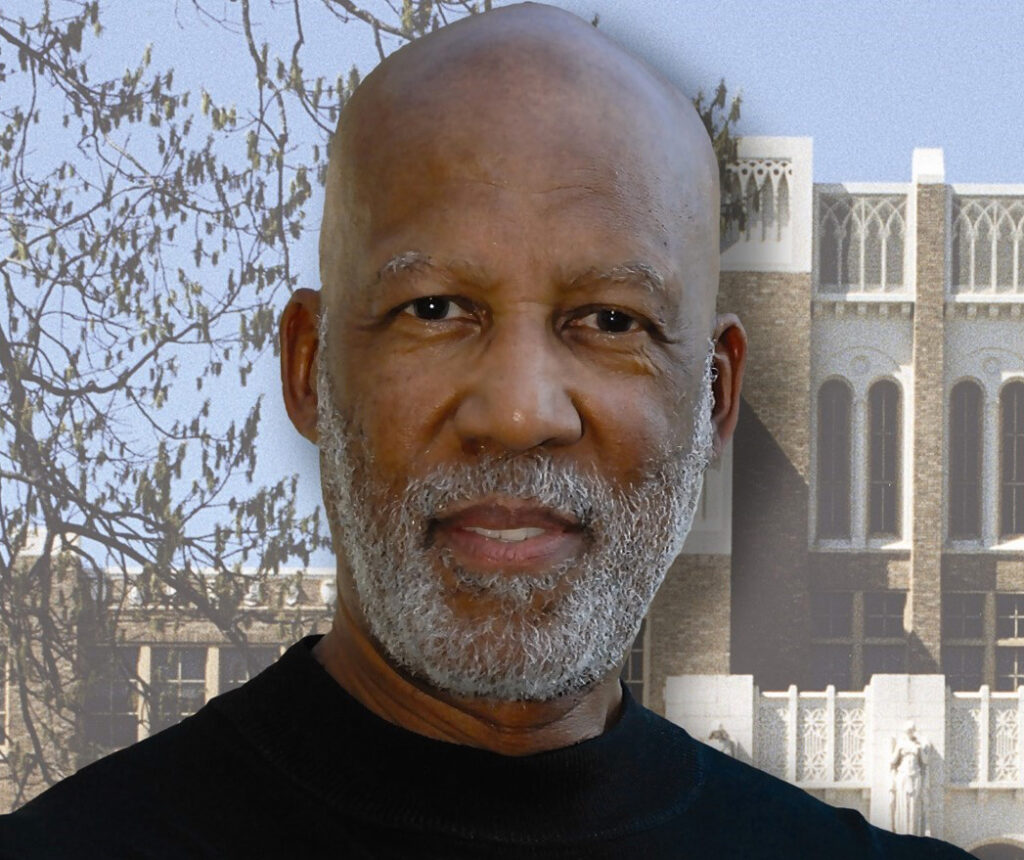 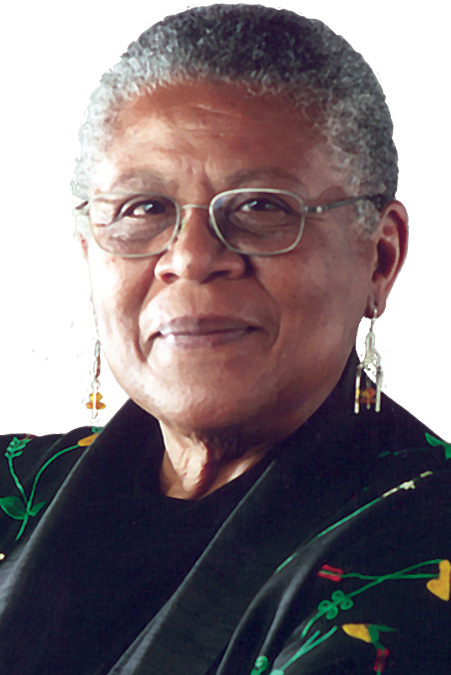 They will be interviewed by Lt. Gov. Garlin Gilchrist. Two have ties to Michigan State University: Green earned a bachelor’s and a master’s at MSU; LaNier attended MSU for two years before completing a bachelor’s in Colorado. More information about the four guests is at bit.ly/CommissionLR9.

The Jan. 17 program also includes musical performances, messages from elected officials, recognition of winners of the commission’s student essay contest that offers $17,500 in prizes and scholarships, and an announcement of the commission’s annual sponsors. 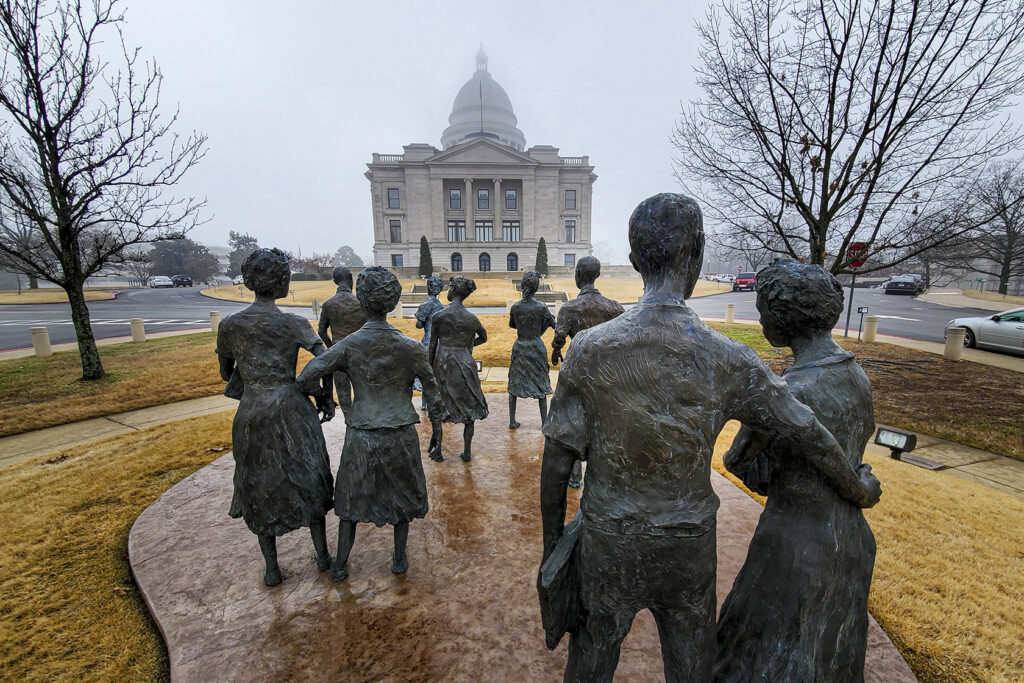 Mark McDaniel, Cinnaire CEO, will return as master of ceremonies, and a digital program book will be available for download from the commission’s website. Sponsorships are still available.

This is the second time in the event’s 37-year history that it will have been televised rather than live. Pre-pandemic, the annual celebration was presented before sold-out audiences of up to 2,200 at the Lansing Center.