The MSUFCU Student Art Exhibit Wraps, Winners to be Announced on TV Awards

The voting has ended and the winners will be announced on television.

Feb. 24 marked the end of the Michigan State University Federal Credit Union 2021 Student Art Exhibit, but the show isn’t quite over.

Due to the novel coronavirus pandemic, no in-person awards event could happen this year, so the event has now been turned into a televised awards ceremony.

The awards will be hosted by M3 Group CEO and President Tiffany Dowling, who is also the publisher of 517 Magazine, along with MSUFCU Chief Community Development Officer Whitney Anderson-Harrell. The awards will air March 14 at 10:30 a.m. on WILX-TV 10.

Dowling and Anderson-Harrell will take viewers through each of the 105 exhibit entries from nearly a dozen local high schools. They’ll announce winners of social media and people’s choice awards, as well as the juried awards.

This year’s judges for the awards are no strangers to competition. They are all known artists with impressive resumes. They include: 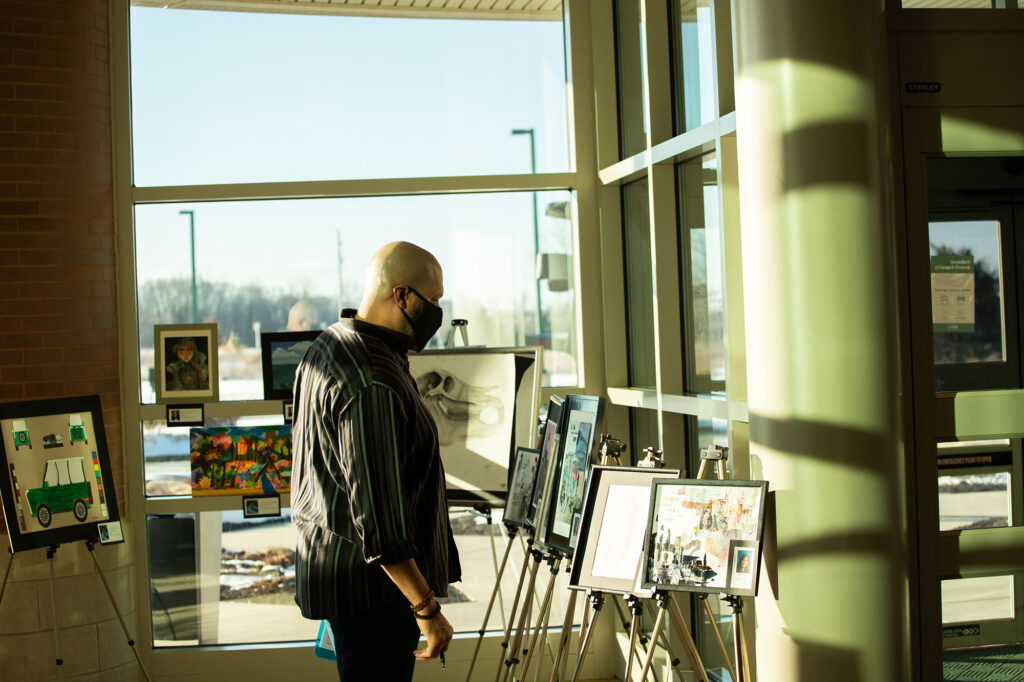 A 25-year graphic designer for the state of Michigan, Lansing-based Brian Whitfield has contributed to over 30 exhibitions nationally and internationally. His drawing “Hortense” is in the permanent collection at the Bronx Museum of the Arts in New York City. Large mural clients include Meijer, Bright Walls Jackson, and Klavon’s Pizzeria and Pub. Whitfield has received many awards for his work, most recently receiving the Arts Council of Greater Lansing’s Individual Artist Award and an award from Keep Michigan Beautiful Inc. for his Michigan Avenue mural called “Under the Bridge.” 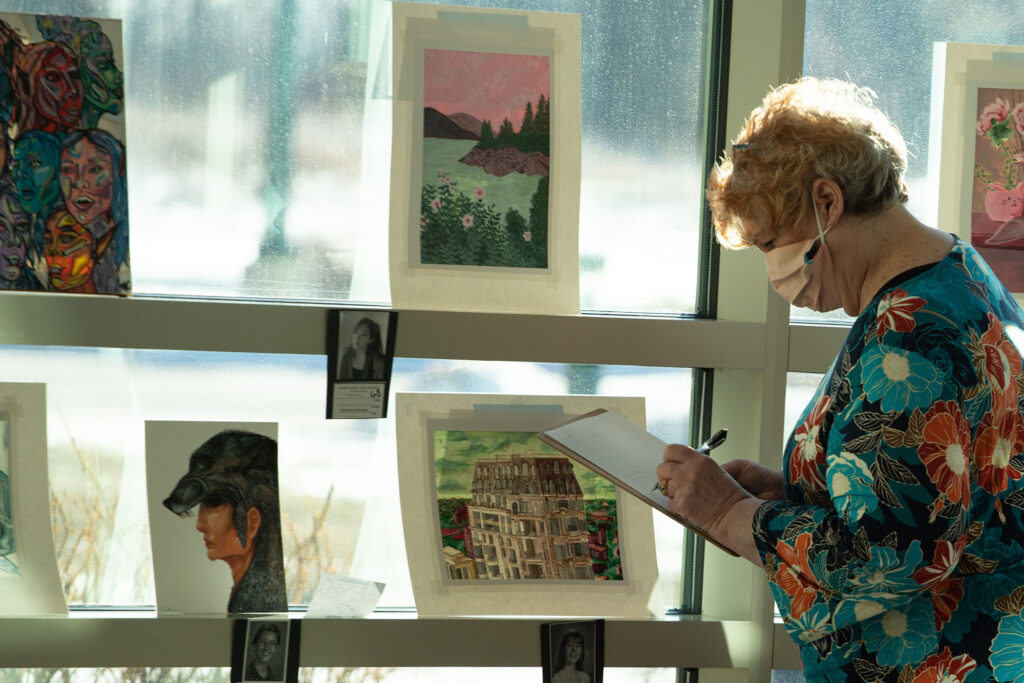 Catherine Tonning-Popowich has a passion for capturing the world through various mediums. From photography to sketching, painting on porcelain and, more recently, acrylics, Tonning-Popowich said observing and contemplating the natural world then capturing its essence has always been therapeutic. Her work has been featured in Professional Artist Magazine, Modern Designing and more. She makes her home in Owosso, where she teaches acrylic painting classes. 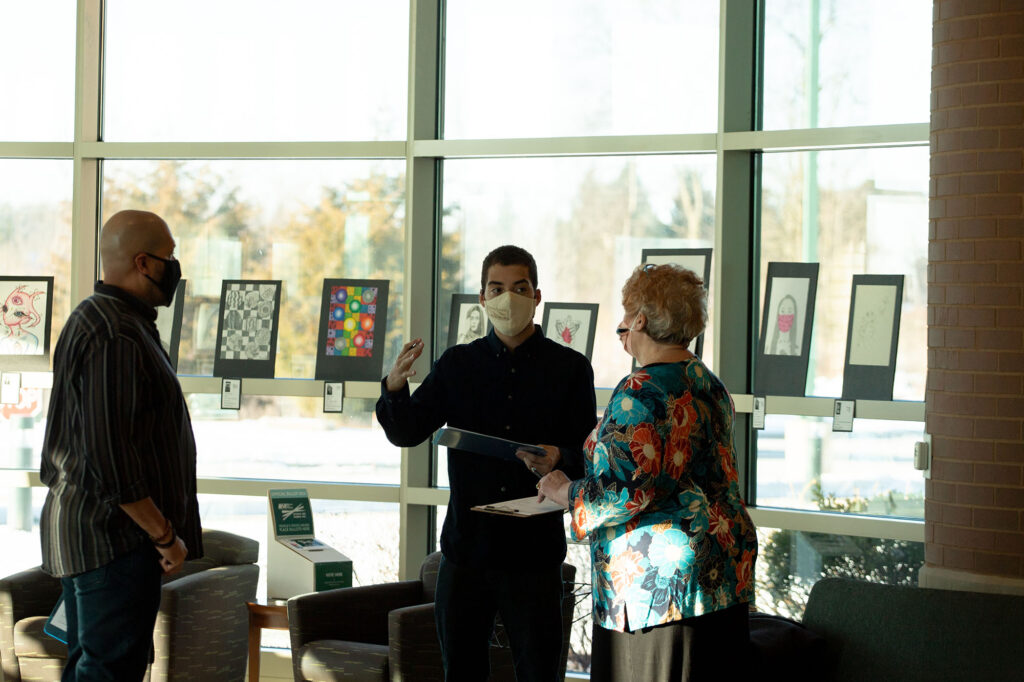 A previous winner of the MSUFCU Student Art Exhibit, Dane Porter has commissioned large sculptures throughout homes and businesses in the mid-Michigan area including MSUFCU, Granger Waste Services and more.  Working from his Holt studio, Porter now ships and installs art on a national level.  Nature is the main inspiration powering most of his work, and Porter’s 12-foot sculpture “Lemongrass,” commissioned by the city of East Lansing, is installed at Valley Court Park.

This year’s juried winner will also have their art displayed on a local billboard provided by the Arts Council of Greater Lansing.

You can view the art entered in this year’s exhibit at msufcuart.com.