Details are the Difference with DeWitt Design-focused Makeover Business

Murray launched Stephanie Murray Makeovers on Sept. 16 out of the first iteration of the business, R.S. Improvements and had her first cl… Stephanie Murray makes a living by seeing beyond what is, focusing on what could be and bringing that vision to life.

Revitalizing spaces with a new look, feel or purpose is the goal of Stephanie Murray Makeovers. Murray launched the endeavor Sept. 16 out of the first iteration of the business — R.S. Improvements — and had her first client by that same afternoon.

“Whether it’s reimagining an existing room, refreshing the aesthetic of a space or giving a building an exterior makeover, I work with clients to achieve their dream spaces,” Murray said. “I use the hashtag #MakeThisPretty because I don’t limit myself to what it is I makeover. I just make sure that I leave everything better than I found it and, hopefully, in a manner that the home or business owner can feel proud of. It’s an investment in one’s self or business to have me come in. I don’t take that lightly. I want everyone to feel as if they’ve gotten a true makeover, even if I’m not the one applying all the finishing touches. I sometimes just give other designers a fresh foundation upon which they can work their own magic. Those are a lot of fun for me as well.” 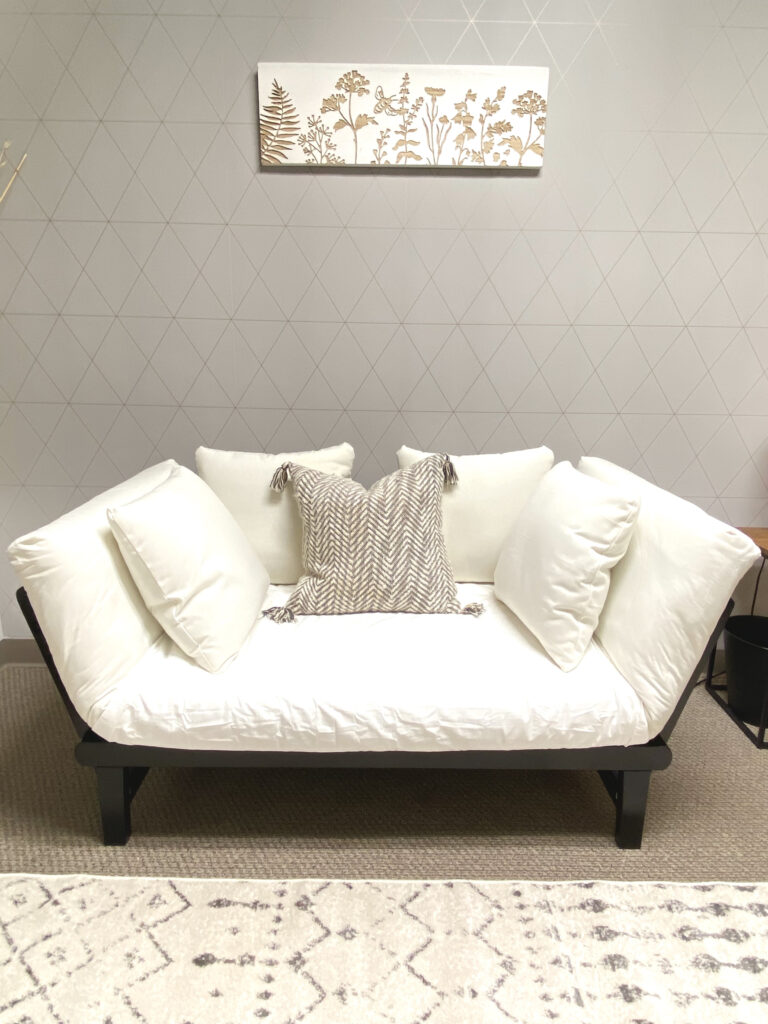 Murray credits both her mother and grandmother for instilling the do-it-yourself spirit in her at a young age. She said that while her grandfather worked a second-shift job, her grandmother frequently took home improvement matters into her own hands — with varying levels of success.

“He would come home at midnight to find her in the throes of demoing something ‘the wrong way,’ so he’d race to save a load-bearing beam or electrical wires from being sawed through,” Murray said. “My mother was also unafraid to take demo into her own hands. I remember a hot, summer night when I was very young when my mom was using a hammer to knock plaster and lath off the walls in the house I grew up in. I stood no chance at sleeping through it, so she invited me to join her. While it was empowering to stand shoulder to shoulder smashing through walls past my bedtime, it was just loud and dirty enough to ensure I would never volunteer to do demo again. It’s fair to say that in that moment, a handywoman — not a builder — was born.”

Her early artistic leanings also played a role in her entry into the design world.

“By the time I was in high school, I was so passionate about design my grandmother would let me redecorate her apartment any time I had a new idea,” Murray said. “In college, I began upcycling and repurposing before it was cool, continuing to experiment with design as I studied every decor-related magazine and catalog I could get my hands on.”

Today, she funnels that ongoing passion into work for her clients. Stephanie Murray Makeovers primarily serves the DeWitt, Lansing, East Lansing and Okemos areas, but Murray has been known to travel out of the region to refresh second homes or vacation rentals.

She’s also pivoting her business model to accommodate pandemic precautions through virtual consultations or creating custom mood boards with links to where people can find the items she suggests.

“These are fun ways to work with a designer without having to invite someone inside during a pandemic or if someone doesn’t want the upheaval/expense of having a project tackled all at once,” Murray said. “I can tell them what to do and where to buy things so they can tackle it at their own pace and as their budget allows. That allows me to help people all over the world without having to set foot in anyone’s space.”

The starting point for any work varies from project to project. 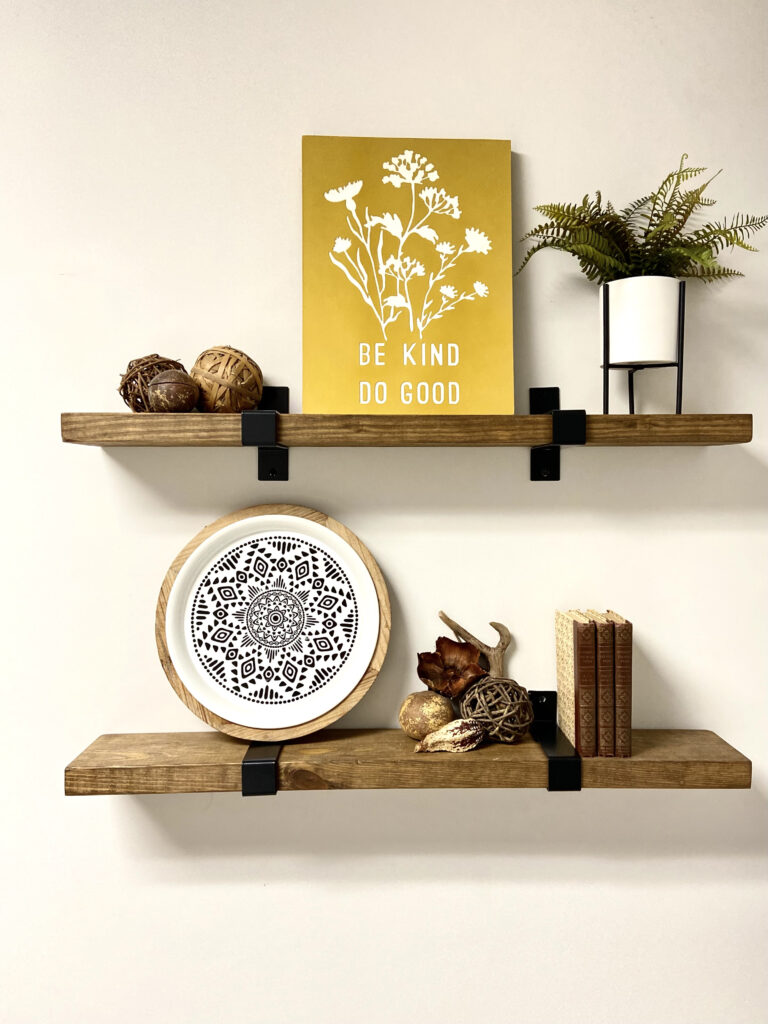 “But every project begins with meeting to understand the intent. From there, I present a proposal that outlines the steps I envision and the pricing for it,” she said. “If the client accepts the proposal, I often share a virtual mood board to give them an idea of what I’m thinking of for color, style and texture where they can make changes. Once we reach a plan they are excited about, I will begin compiling materials and making everything come together. I establish work dates and ask the client to allow me as much privacy as possible while I work because I live for those ‘big reveal’ moments. I can’t wait to welcome people into their new space and walk them through it just like on HGTV.”

Although the starting point may shift, the finish line remains consistent. Because she specializes in repurposing items people already own, Murray said the most common reaction she receives from clients is a sense of disbelief that she didn’t have to purchase much to remake a space yet still was able to capture each individual personality in the design by paying close attention to detail during the initial interactions.

“I still obsess over details — like I did as a kid — as I take inventory of the items in their home,” she said. “It’s important to me to represent my clients’ personal brand through the details in their space, and it is something I get as excited about as they do.”

Aside from providing that excitement for her clients, Murray said the best part of her job is serving as an example for other women and children she encounters in her travels.

“When I show up with my tools and confidence to perform the hard labor, I am showing them all that they can do it too,” Murray said. “Being a contractor isn’t always the most inviting space for women, but the more I’m out here challenging norms and gender roles, the better I sleep at night. If I inspire others to do the same, I’ve truly served my purpose.”

There are two weeks left to apply for the Child Care Stabilization Grant
517 Staff
Digital, Lifestyle

The menu for the exclusive culinary evening includes four tasting courses as well as a dessert plate.
517 Staff
Digital, Lifestyle

The list of improvements to your home is a never-ending task but there’s no better time to start
Kyle Dowling
Wrap Up, Lifestyle

The McLaren Greater Lansing Foundation is deeply committed to the community and its donors are making a difference in…
Amanda Fischer
Jack Davis Legacy Nonprofit spotlight, Lifestyle

5 Ways to Save Money Around the Home