EVE Helps Survivors Understand They Are In Control

Stiles finds immense purpose in her role as the community outreach coordinator for End Violent Encounters. Empowering those whose power was stolen is the foundation of the work of Sam Stiles.

As an assault survivor herself, Stiles finds immense purpose in her role as the community outreach coordinator for End Violent Encounters. Based in Lansing, EVE provides supportive services to survivors of domestic violence, sexual violence, stalking and elder abuse. Stiles is grateful to have the opportunity to educate the community and help end the stigma survivors often face. She is also determined to set the record straight.

“Something that we’ve been trying to do in the outreach department is to clear up misinformation and harmful myths surrounding domestic and sexual violence that we hear in the community, because that only makes it harder for survivors to come forward,” Stiles said.

COVID-19 has affected the related statistics.

“We anticipated a spike in domestic violence cases because, unfortunately, that often happens during natural disasters,” Stiles said. “We not only saw a spike in the number of domestic violence and sexual assault incidents but also a marked increase in the severity of injuries from this violence.”

Stiles explained that a healthy relationship doesn’t turn violent simply because of pandemics, stress, economic strain, drug use or any other reason. 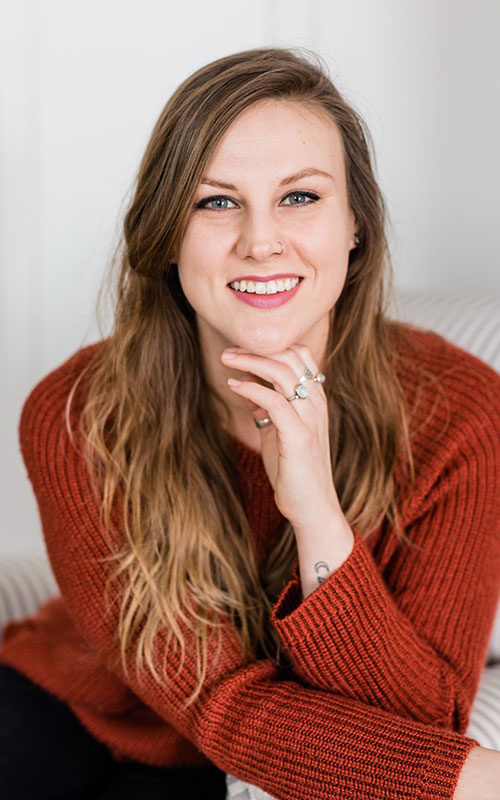 “Abuse is about power and control,” Stiles said. “So, an already abusive situation can become worse if the abuser suddenly has more access to the survivor or if the survivor becomes isolated from friends, family and other support systems that previously offered them some measure of protection.”

Even with a stay-at-home order, the number of sexual assaults has risen sharply. Every 98 seconds, someone in America is sexually assaulted, but only five out of every 1,000 perpetrators will end up in prison. Stiles said that DNA evidence can drastically increase the likelihood that a perpetrator will be held accountable.

“We are fortunate to have forensic nurse examiners on staff at Sparrow Hospital to give survivors the option of an exam after an assault,” Stiles said. “And EVE’s medical advocacy program provides trained advocates to meet survivors at the hospital and stay with them while they take next steps.”

EVE is participating for the first time in the Rally to Empower Survivors, held April 24 at Sparrow Hospital with coronavirus-related guidelines in place. It’s an opportunity for the Lansing community, and all the organizations that support survivors, to come together and publicly proclaim that Lansing believes and stands with survivors.

“The important thing for survivors of sexual assault to know is that they are in control,” Stiles said.