If the Spirit Moves You The creepy and the unexplained are the commonplace at the former Stimson Hospital in Eaton Rapids, according to many ghosthunters who have investigated the site.

A quick browse on Google shows myriad investigations with plenty of paranormal activity — from footsteps and disembodied voices to hearing the elevator operating even after it had been removed more than four decades prior. The elevator itself has its own particularly creepy past. Legend holds that one of the hospital’s co-founders, Dr. Francis Blanchard, plunged to his death after stepping into the shaft following a surgery. 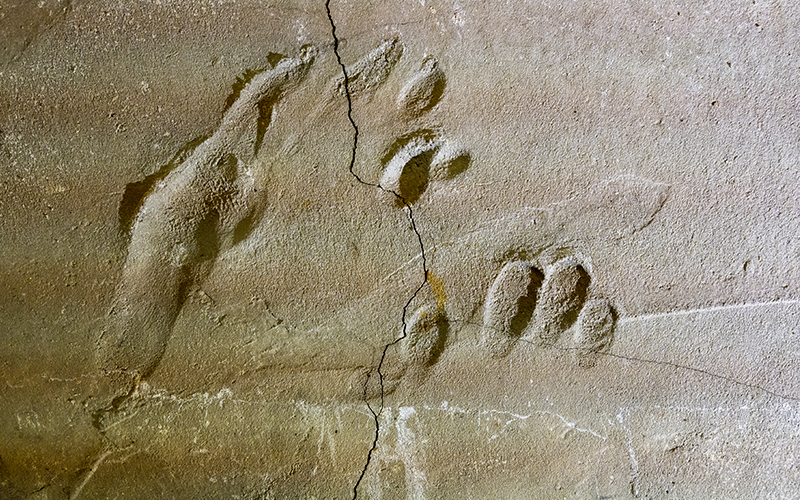 The property was originally the home of business owner John T. Sweezey, who built the residence in 1874 in an effort to impress people to invest in his area businesses. A year later, Sweezey defaulted on his business endeavors and was forced to leave the home, which was converted into a 20-bed hospital in 1918.

Despite the tales of hauntings, the roughly 5,000-square-foot Victorian-style structure is not without its share of historic charm. Pam and Chris Sturgill purchased the property in 2017 and have been working to restore the building to its past grace and beauty.
The wood floors uncovered during recent restoration date back to the late 1800s. The tile work throughout the main hallways and entryway date back to 1918, when the tiles were placed individually by hand.

There’s much more to the story, but sometimes you have to see to believe. For more information about the Stimson Hospital’s restoration efforts as well its paranormal activity, visit Facebook @StimsonHospital. 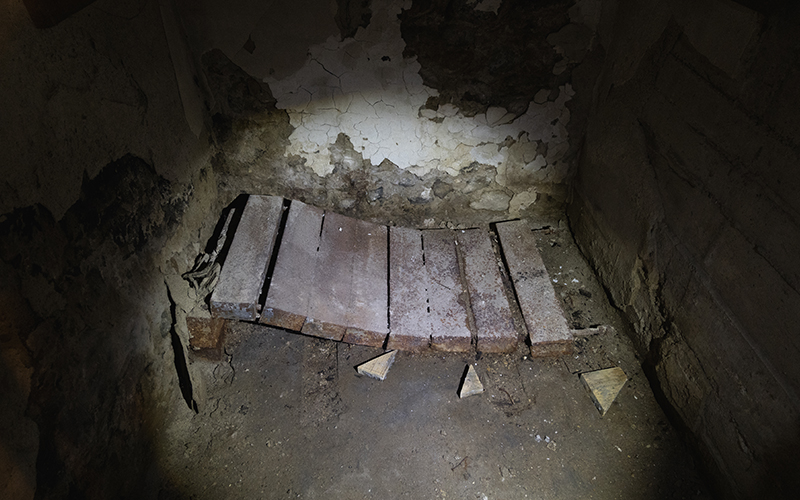