Read about one man’s journey to living with purpose. Christopher Nagy
It’s the moments of tragedy and distress where the mettle of character is forged.

For longtime Mason High School English and creative writing teacher Mark Sundermann, that test came on Christmas Eve when an oncologist confirmed his wife, Andrea, was battling three forms of breast cancer. The months of pain and chemotherapy and worry that followed seem like they should have created an unbearable amount of stress on the couple and their two children; however, Sundermann takes a different view of the time — even going so far as to call it a gift — because it provided him with a heightened awareness of the power and purpose of selflessness.

“The pandemic threw us together a year ago. That was hard on all of us. I still had to teach and do all those things. My son had to figure out how to go to school remotely. Andrea had to build an office in our daughter’s old room. It put a lot of stress on the family because we were spending a lot more time together than we had in a while,” Sundermann said. “But since the diagnosis, it all has kind of shifted to something that was beyond ourselves or greater than us. It stopped everything from moving. I would say it has been a gift for the family because it was an opportunity to reconnect. That’s the best way to describe it.

“Everything I do now is a bit more intentional,” he continued. “Like today, going to the grocery store, I know that we’re nearing the end of the part of the week that’s really bad for her. She’s going to start feeling a little bit better. I think I can make her some white chicken chili. Now it’s about going out and doing things with much more intentionality than there was before.”

Sundermann opted to use to family medical leave for the remainder of the school year to care for his wife and family as well as meditate and reflect on his own life and how he perceives the world around him. 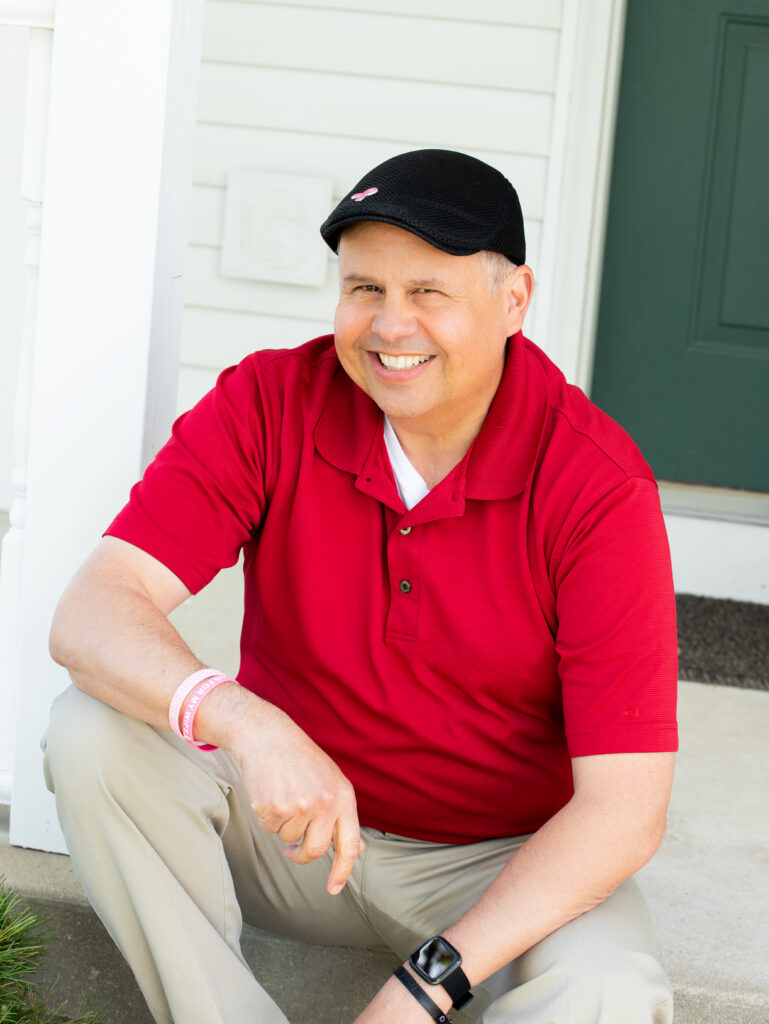 “The biggest thing that happened to my family as a result of this was realizing the tremendous amount of social capital that we had no idea we had fostered. Shortly after we let everybody know about the diagnosis, it was an incredible outpouring of help and acts of kindness that we certainly didn’t feel we were deserving of or expect,” he said. “What I keep thinking about is that I’m so happy that this was something we had that I had no idea was there. But then I keep thinking about the people who don’t have that. How can I in some way, shape or form help those people?”

Providing the bright spot in a dark space makes a difference, Sundermann said, and a trickle of small acts of kindness can quickly build into a cascade.

“It’s not even necessarily a money thing,” he said. “It’s just thinking about ways the community can help each other and the importance of that. Not only during a pandemic but after that. What things can we take with us as a society that we didn’t have going in?”

The concept is something Sundermann has been incorporating into his passion for screenwriting. He already has completed a semi-autobiographical, 30-minute, multi-camera comedy about a first-year teacher called “In the Mind of Mr. McApline.” His current project is a 60-minute science-fiction drama called “The Twelve,” in which the consciousness of each character is sent back in time 24 years. 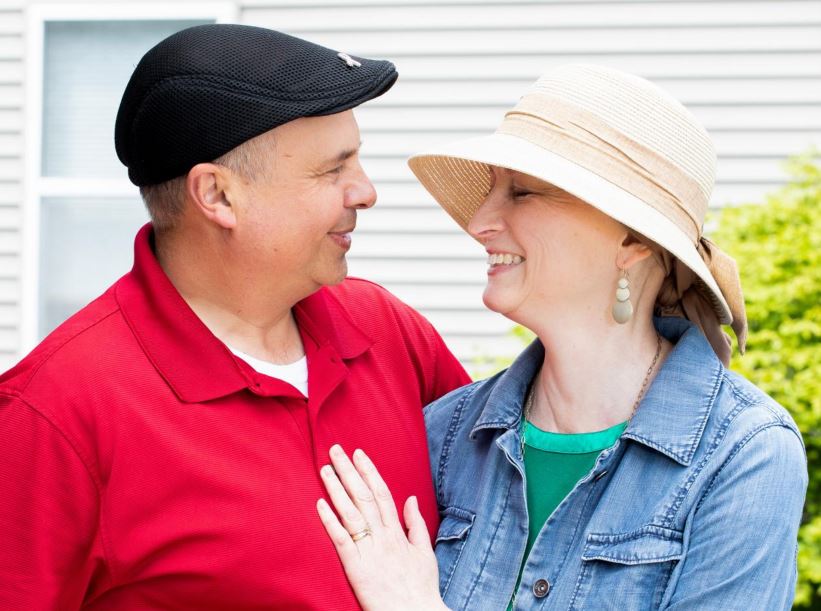 “This story picked me,” Sundermann said. “That idea of social capital, being selfless, that’s what these characters have to learn. They can’t move forward on the hero’s journey. … When they choose the selfish path that goes against what they were shown to do, that causes conflict — and that’s where they have to learn the importance of selflessness. They have to learn that we, as human beings, are all one. Look at how divided we have become politically and socially. This illusion that we have of separateness is something we have to overcome. That’s what I’m trying to get across as the takeaway from this: ‘Look what happens when this character is selfless. It moves them forward. Maybe that will work for me.’”

The prognosis for his wife is positive, and Sundermann noted the team at Sparrow’s Herbert-Herman Cancer Center  have been incredible. He said the time away from work and with his family has been a transformative experience and opened his eyes to how to live life with purpose and intention. It’s a hero’s journey Sundermann said he’ll never forget and never regret.

“It’s been amazing. We spend a great deal of our life reacting. We don’t spend enough time actually being awake and living,” Sundermann said. “I’m experiencing things that I normally wouldn’t pay attention to like the color of Andrea’s favorite flower. The really small things that I never would have noticed are the things I’m paying attention to now. That is a gift I will always take with me.”