Williamston’s Sun Theatre is for you and 349 of your closest friends. The curtain first rose on the historic Sun Theatre 75 years ago. 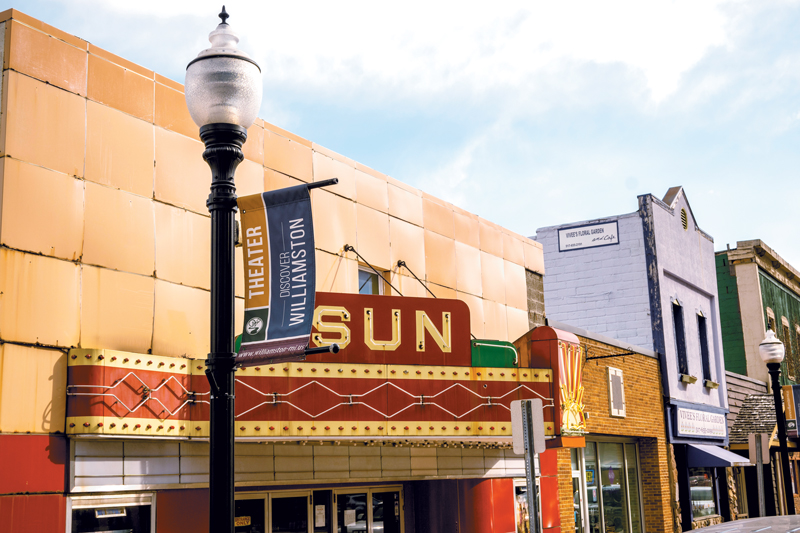 Built by the Montgomery family in 1947, the Sun Theatre quickly became a destination landmark in downtown Williamston. 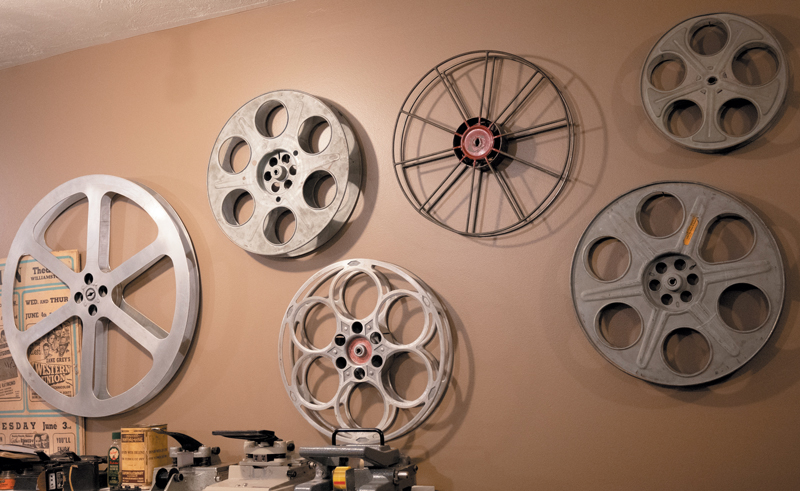 Technology, time and a little internal turbulence found the theater rundown and nonfunctioning. Russ Robitaille came home one day to announce to his wife, Carol, that he happened to be getting his hair cut in a local barbershop when he made a deal to purchase the movie house. That was December 1979. It was an all-hands-on-deck family affair to rehab the building by gutting the theater, replacing the seats and reopening a short three months later in February 1980. 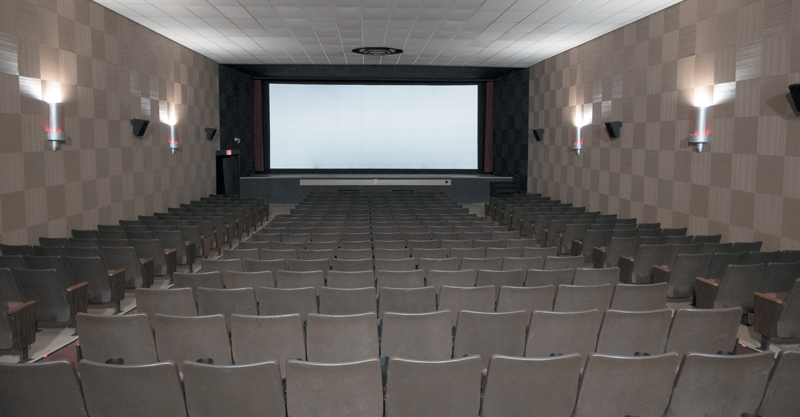 In 2001, the Robitailles son, Dan, and his wife, Lisa, purchased the theater, continuing not only the family tradition but the community tradition of the venue as a favorite local meeting spot. There are groups of friends that make it a point to meet at the Sun Theatre and happen to see whatever may be playing. 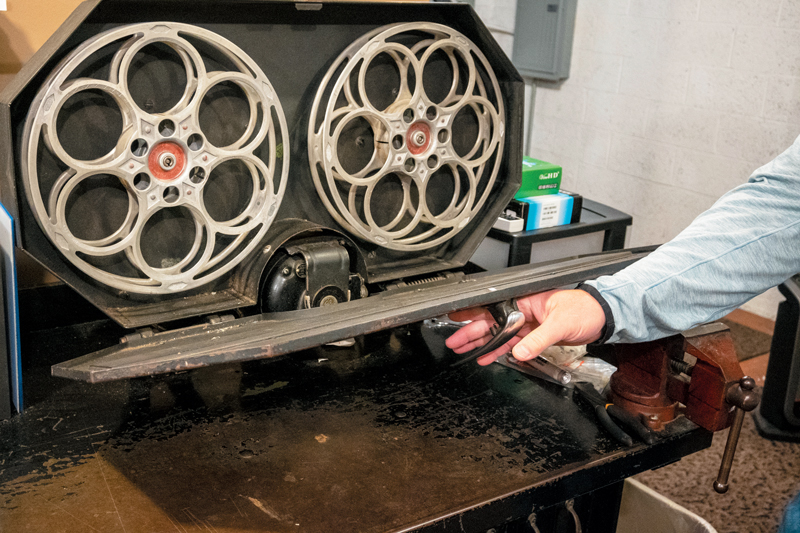 As times changed, the theater also changed. In 2013, movie companies announced that they were phasing out film and would convert to digital formatting. The conversion to a digital movie theater projector would cost $60,000. The Sun Theatre’s beloved patrons from near and far donated to the cause and helped the theater raise the funds for the upgrade in 50 days. Now the Robitailles are able to get movies sent to them on a hard drive, which are then uploaded to the projector.

When you visit the Sun Theatre in Williamston, come for the camaraderie. Enjoy some ice cream, a cold soda pop and some fresh popcorn. And if you stay long enough, you will be able to enjoy a movie. Or maybe you would want to rent out the theater and invite 349 of your closest friends.