The exhibit was held from Jan. 27 through Feb. 24 at the headquarters of Michigan State University Federal Credit Union in East Lansing. This year’s award winners were announced in a special television broadcast Sunday hosted by Tiffany Dowling, president and CEO of M3 Group as well as the publisher of 517 Magazine, and Whitney Anderson-Harrell, MSUFCU chief community development officer, on WILX-TV 10. 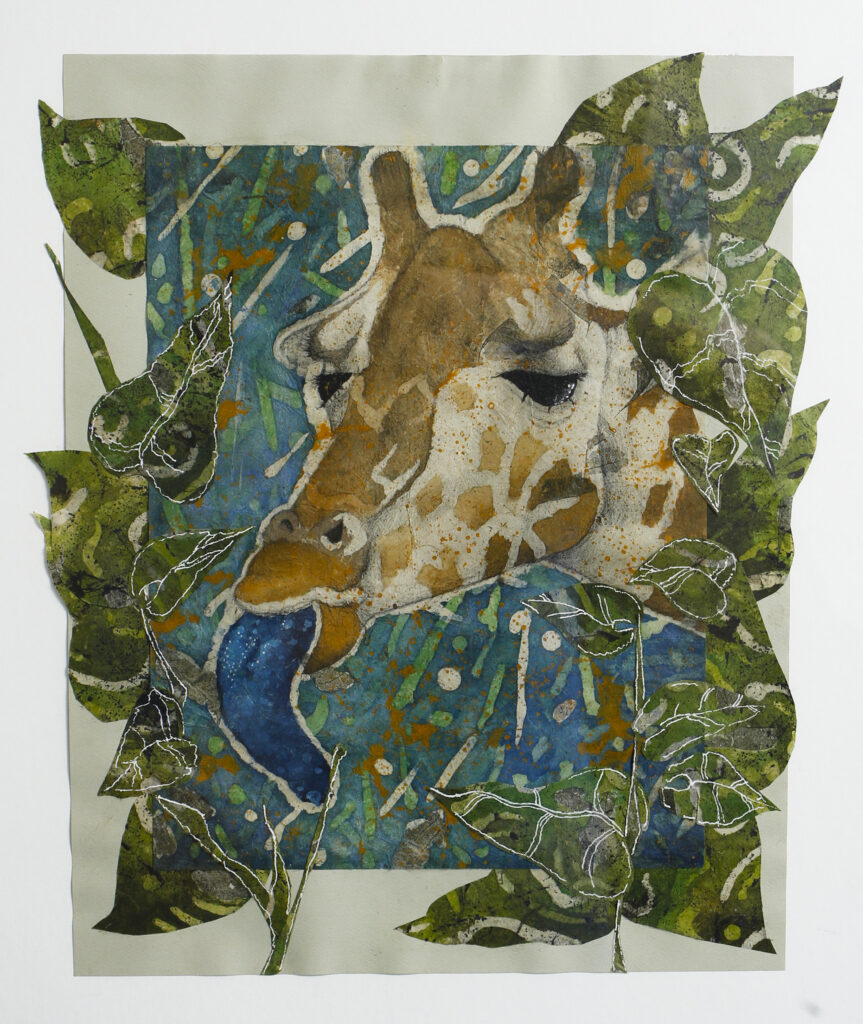 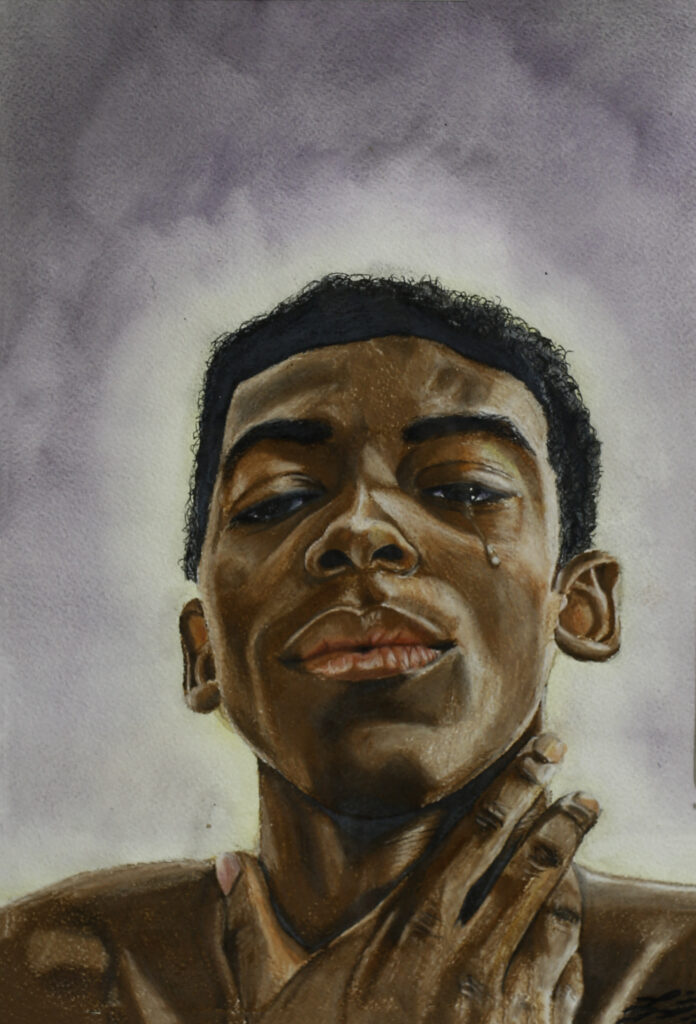 Second place was awarded to Landon Blixt of Fowlerville High School for “Can’t Breathe.” Blixt also received an honorable mention for a second submission in the Juried Award Category. 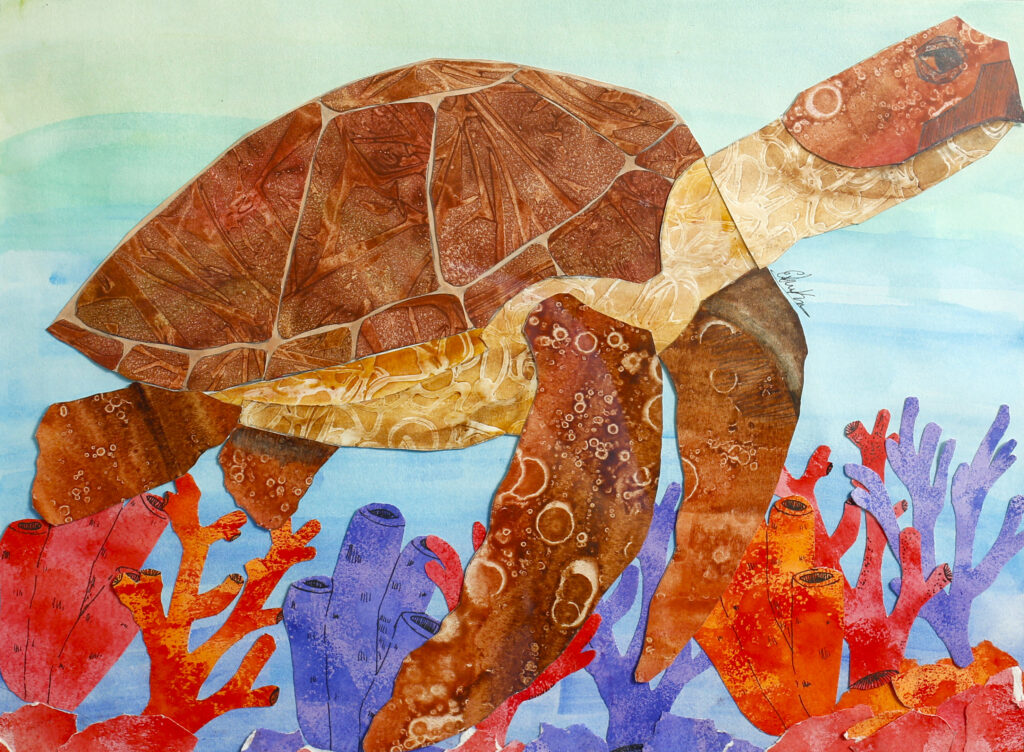 In all roughly 100 submissions were displayed this year at MSUFCU from nearly a dozen mid-Michigan high schools. Votes were cast online as well as by those who stopped by the headquarters during regular business hours for the exhibit.

“As MSU Federal Credit Union’s chief community development officer, it’s such an honor to bring this exhibit to the community this year,” said Anderson-Harrel. “We are truly amazed by the students work.”

The Juried Awards were selected by a panel of three local art experts: Dane Porter, Brian Whitfield and Catherine Tonning-Popowich. The People’s Choice Awards were determined by votes from the public, cast both in person at the MSUFCU headquarters and online at the exhibit’s website.

First-place winners received $300, second-place artists received $200 and third-place honorees were given $100. Potter’s first-place artwork in the Juried Award Category will be displayed on an Arts Council of Greater Lansing billboard.

To view the artwork in this year’s exhibit or to watch the awards show, visit msufcuart.com.