The small town of Mason is able to proudly stand on its own and step into the sunshine as the county seat. While other Ingham County communities may fall in the shadow of Lansing’s claim to the title of state capital, the small town of Mason is able to proudly stand on its own and step into the sunshine as the county seat. 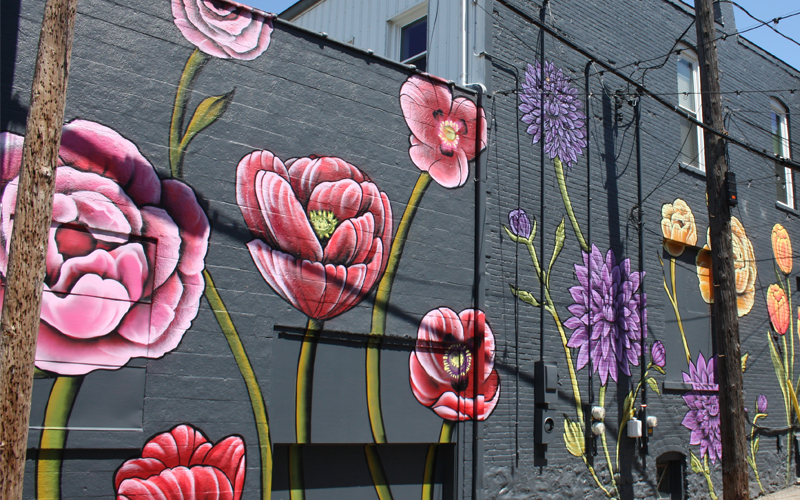 Kean’s department store has been a staple of the downtown Mason area since 1928. Kean’s opened as a 5-cents-to-$1 store and has continued to serve the Mason area since its opening. Kean’s now serves the area selling everything from gifts to houseware to crafts. Kean’s also features a delicious candy bar.

BAD Brewing Co. is famous even outside of Mason for its ciders, beers and friendly atmosphere. Out back is a beer garden with a cozy fireplace. The establishment regularly holds comedy, trivia and vinyl nights. Twice a year, it also hosts a large-scale gathering for its summer and fall block parties.

The town prides itself on its family atmosphere, and many families look for houses in the Mason area because of its small-town feel that is only a few miles away from many of the 517’s largest and most sought-after employers and even more entertainment.

Along with parks and trails, Mason is a great part of Michigan’s history for you to experience. It is a true mix of Michigan’s legacy and its natural wonders.

Mason at a Glance

The Oct. 21 ribbon-cutting marked the culmination of a years-long effort to make extension of the Coleman Road a real…
Mary Gajda
Digital, Lifestyle

A report by slotsource.com says Texas is the most haunted state in the country, with nearly 7,000 documented and repo…
517 Staff
Digital, Lifestyle