Some of the Lansing Region’s Longest-Lasting Landmarks

Here are only a few of the Lansing Region’s Landmarks Greater Lansing is home to so many interesting and unique historic landmarks that it’s difficult to collect a comprehensive list. However, there are a few branches on the area’s family tree that reach higher than others and extend backward to the roots of the region. 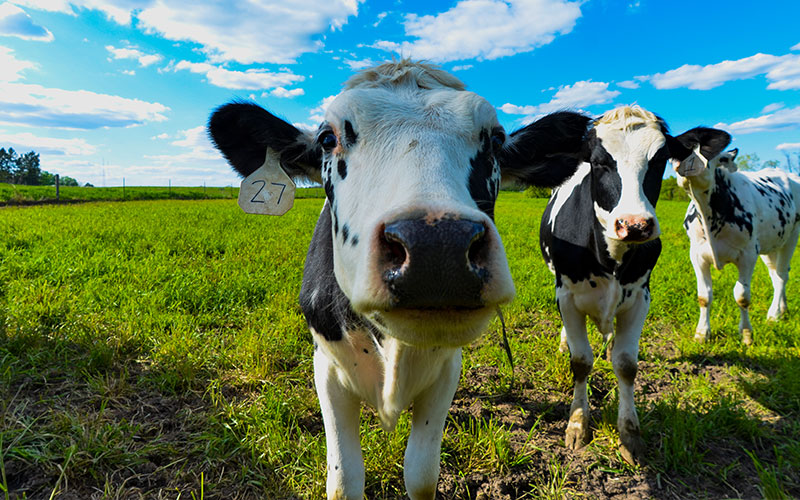 Agricultural College of the State of Michigan

In 1855 the Agricultural College of the State of Michigan, now known as Michigan State University, was founded as the first U.S. institution of higher education to teach scientific agriculture. It was open to most citizens regardless of social class. William O. Thompson from the class of 1904 was the first known African American graduate. The Agricultural College of the State of Michigan led to what would be the Morrill Act signed by Abraham Lincoln in 1862. This legislation allowed for land grant colleges across the nation.

Michigan State University went through six name changes before finally landing on its current moniker in 1964. 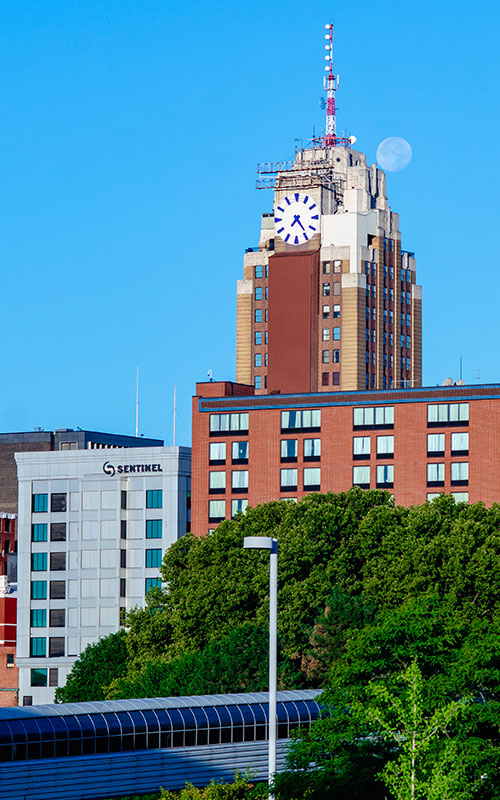 Boji Tower, originally the Olds Tower and later the Michigan National Bank Tower, is the tallest building in downtown Lansing. Construction began in 1929 under the financing of automotive pioneer Ransom E. Olds. The automaker built the first mass-produced automobile, the Oldsmobile Curved Dash, beginning in 1901, making Lansing the original car capital of the United States.

Boji Tower is the home to Boji Group. Ron Boji has been president and CEO of Boji Group since its formation 19 years ago, guiding the development, construction management and property management of more than 2 million square feet of space. 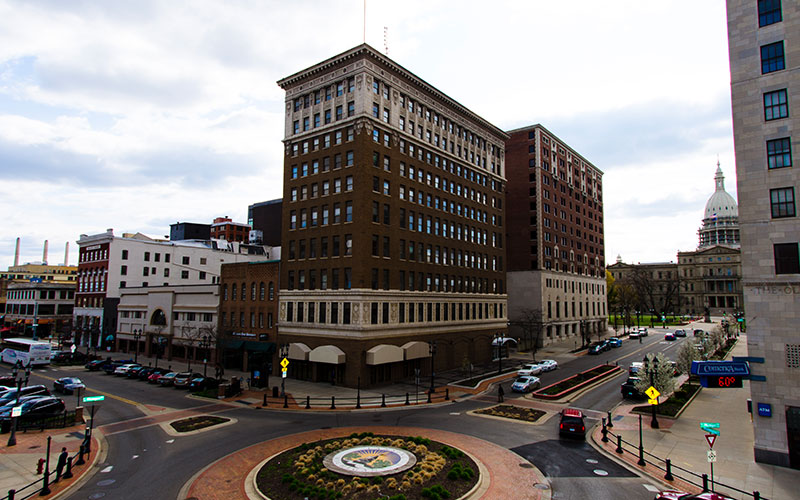 The architectural crown jewel of downtown Lansing is the Michigan Capitol. The building was dedicated to the citizens of Michigan in 1879. The Capitol is a National Historic Landmark, which houses the legislative branch of the state government.

The first state Capitol of Michigan was Detroit. It was relocated to Lansing in 1847. 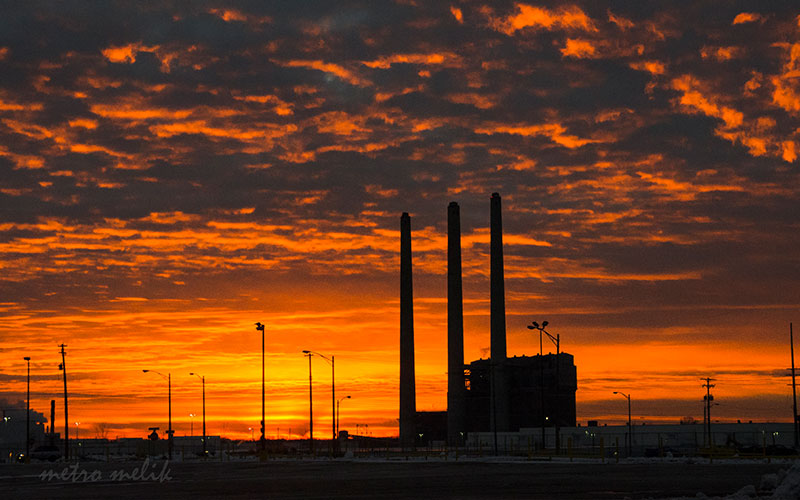 The Eckert Power Station is the oldest operating power plant of the Lansing Board of Water and Light. The 375-megawatt plant’s coal-fired generation units were installed over several years, starting in the mid-1950s. It includes six electric generating units, all of which are scheduled to close in 2020 as the BWL moves to a significantly cleaner and more reliable energy portfolio. The three landmark stacks of the facility are known locally as Wynken, Blynken and Nod, named after the title of a popular children’s poem by American Eugene Field.