Tashmica Torok A Spark of Light

Tashmica Torok is a survivor. But after sitting with her for just fifteen minutes, anyone would know she is so much more. She is a hugger…
amiiceman 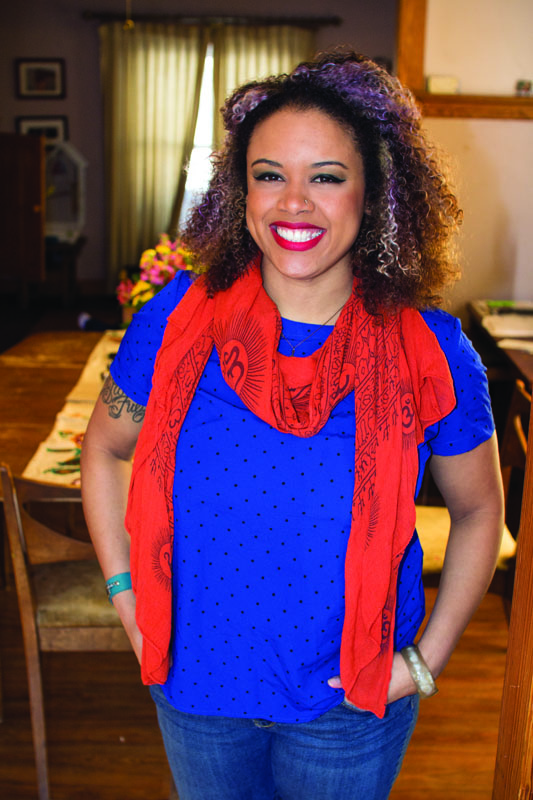